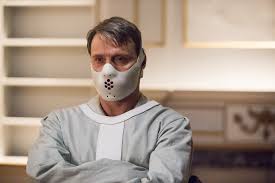 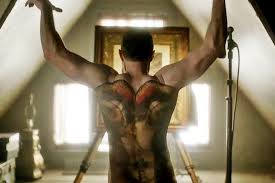 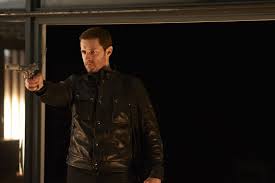 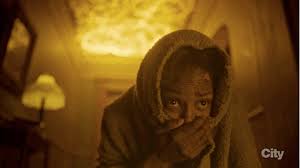 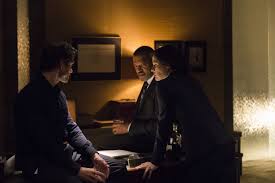 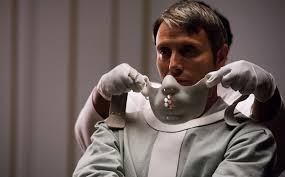 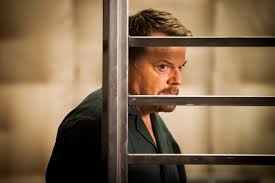 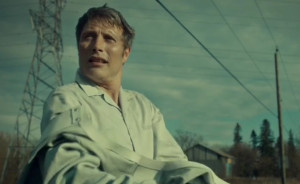 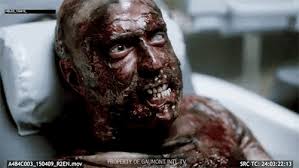 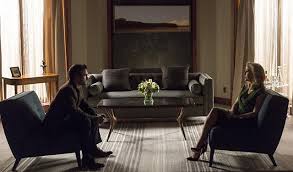 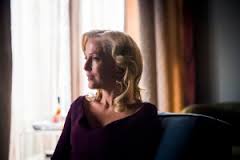 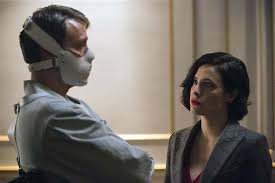 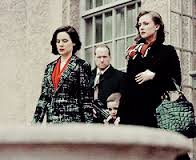 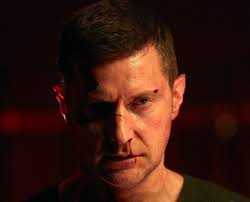 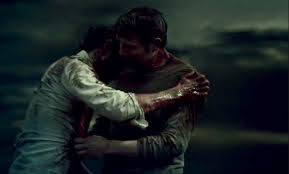 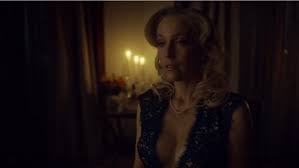 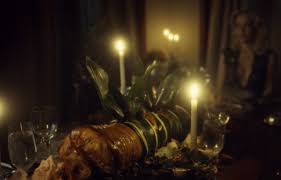 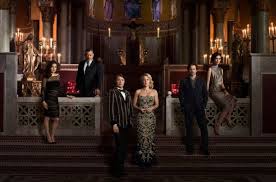 2 Responses to A Cliffhanger on a Cliff: The Series Finale of HANNIBAL