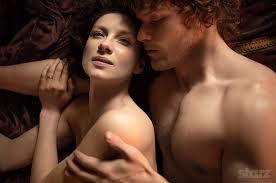 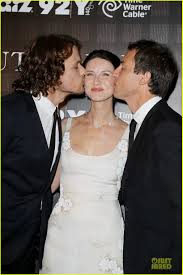 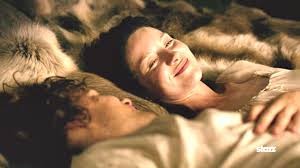 Outlander: Season One, Part One

Both Sides Now: Review of the Mid-Season Finale of Starz’s Outlander, and Season 1, Part 2

6 Responses to Claire and Jamie and THE JOY OF SEX: Starz’s OUTLANDER