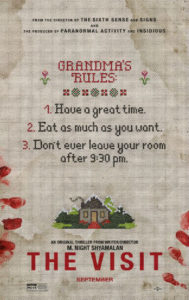 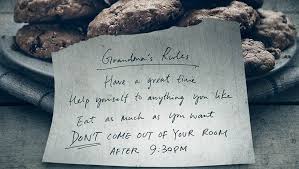 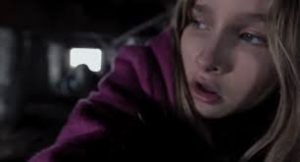 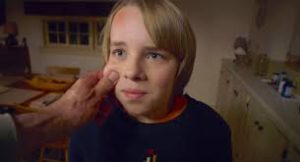 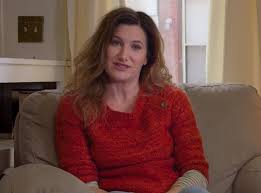 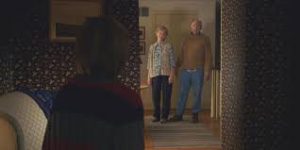 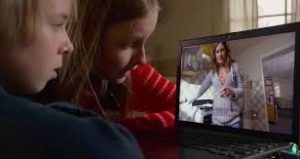 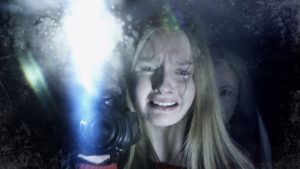 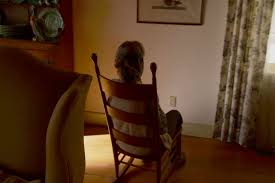 2 Responses to Hansel & Gretel With A Video Camera: The Visit, 2015 Film