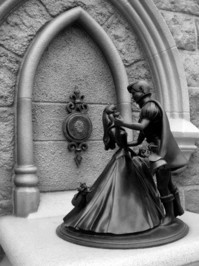 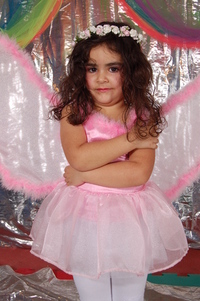 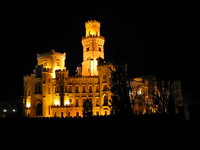 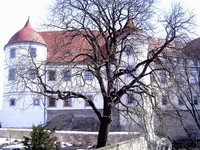 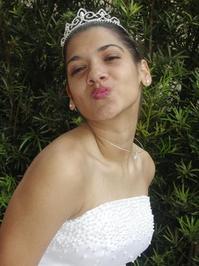 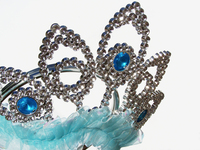 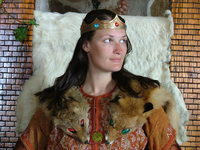 2 Responses to Love on the Tech Support Line