1968: the hottest film in our world was the sci-fi classic Planet of the Apes, where three astronauts crash-land on a seemingly deserted planet, only to discover that in this topsy-turvy world, the apes can talk, read, write, ride horses, and shoot guns, while the mute humans are beasts, herded and captured, enslaved and oppressed. The film had just hit drive-in theatres, where kids got in free. We went to see the movie with our parents, with our friends and their parents, with the kids we ignored in school and their parents. We went with absolutely anyone to see Planet of the Apes. Again and again and again. 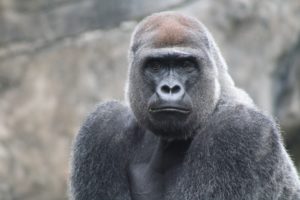 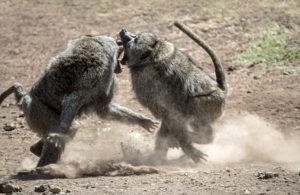 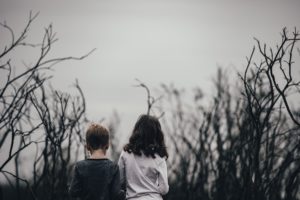