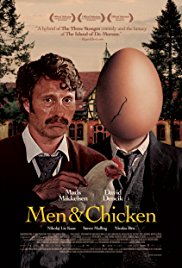 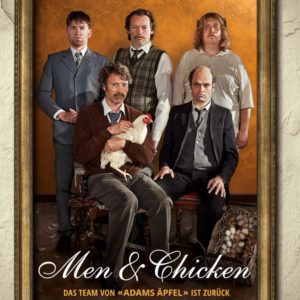 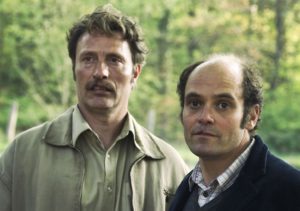 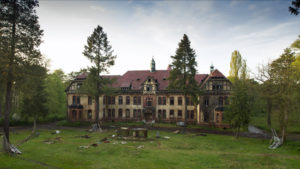 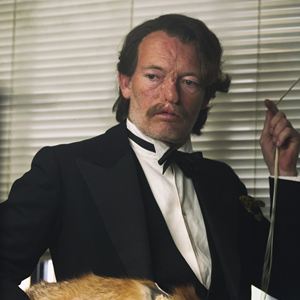 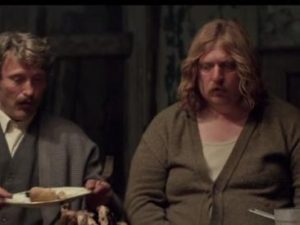 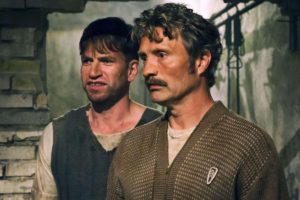 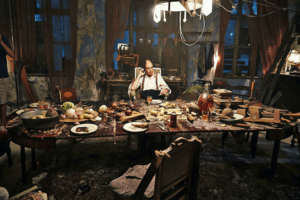 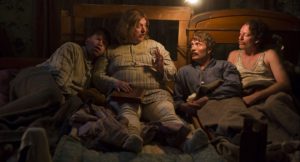 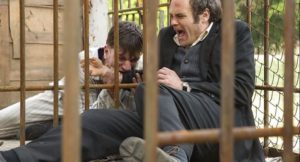 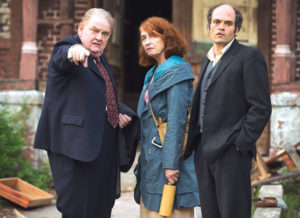 Watch a Movie to Become a Better Writer 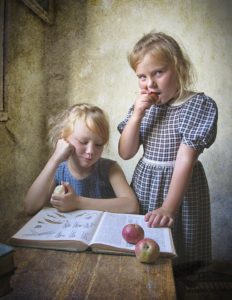