Tag Archives: in a lonely place 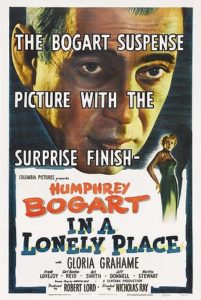 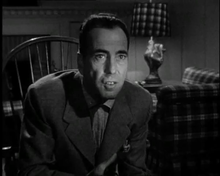 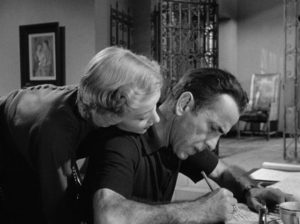 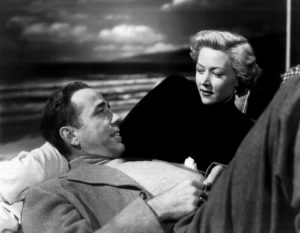 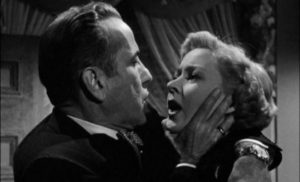 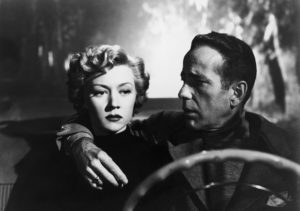