Tag Archives: let me in the film 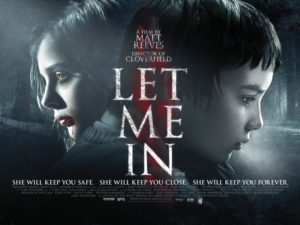 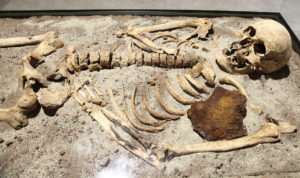 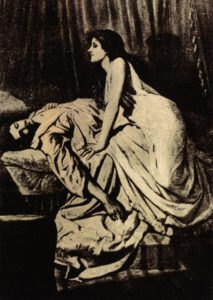 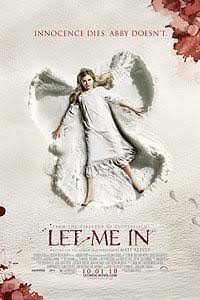 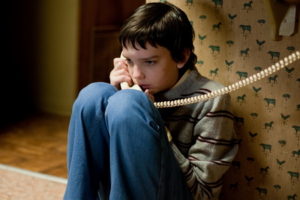 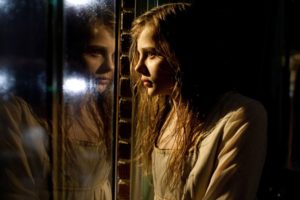 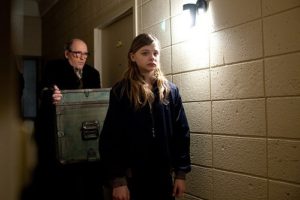 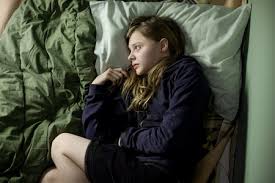 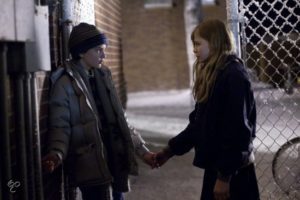 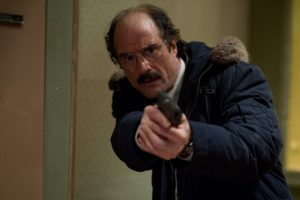 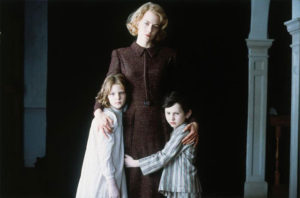 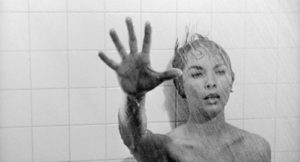 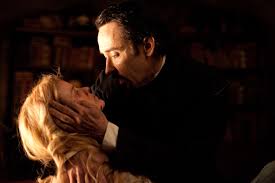 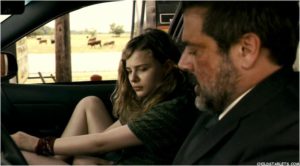