Tag Archives: the night of review 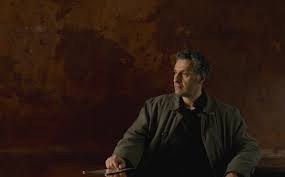 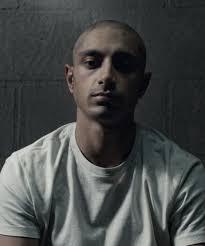 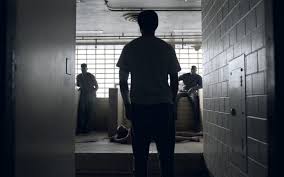 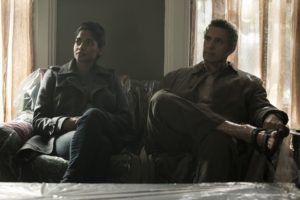 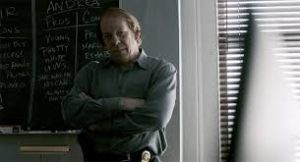 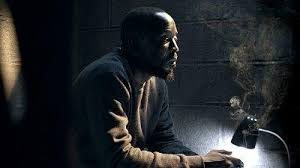 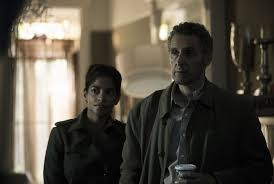 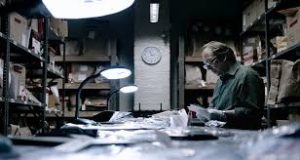 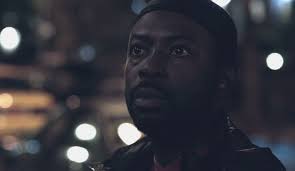 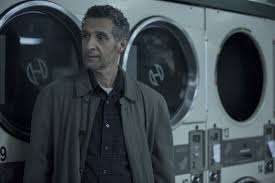 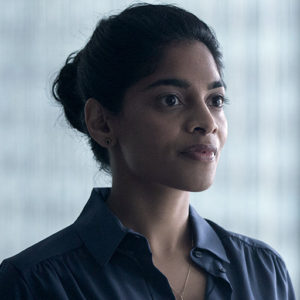 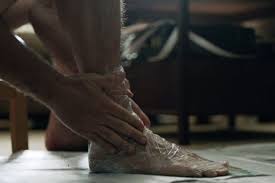