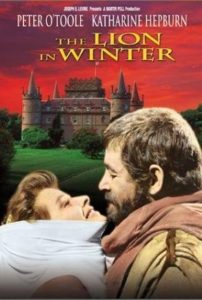 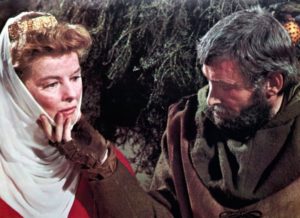 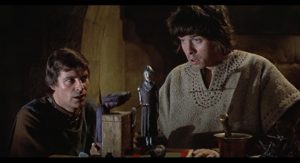 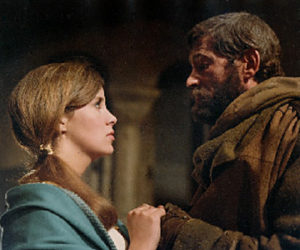 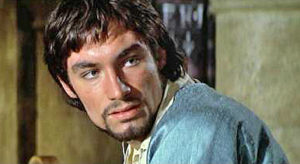 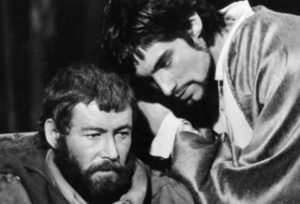 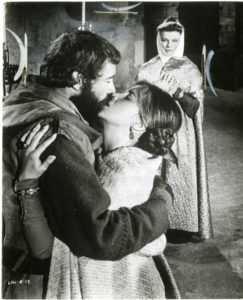 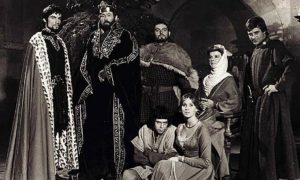 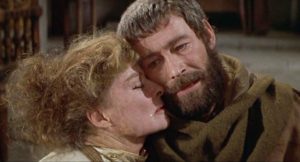 2 Responses to The Dark Is All Around Us: The Film Classic, The Lion in Winter