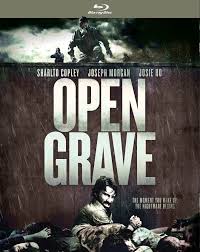 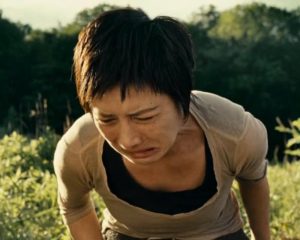 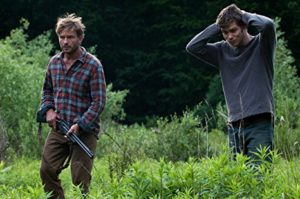 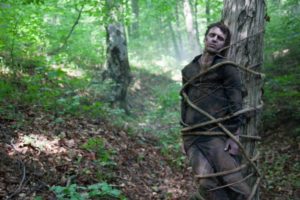 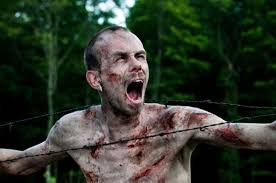 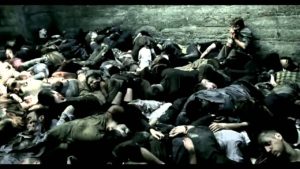 2 Responses to The Plague That Cast the World Into Darkness: Open Grave, the Film